Ripping off the Best to be the Best 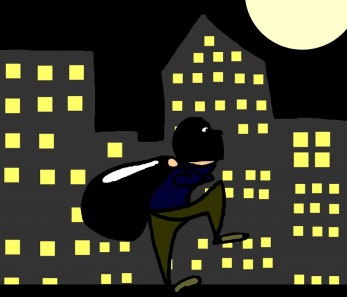 On occasion, I’ll stand in front of my students and discuss the problems I’ve faced in writing or in the Navy.  I’ll tell them about challenges with how I approach a story or how I deal with something when I struggle.

I look at these young men and women, hold my head up high, and say, “I cheat.”

If one looks around enough, they tend to see the same things happen over and again.  I don’t get as angry when people say, “there are no original stories,” anymore.  Oh, those who say that have poor english skills, but that’s because that’s not what they necessarily mean.  Usually, they’re talking about plots.  The originality should be the voice and vision of the author.

When I tell my students that I cheat, I wasn’t talking about violating the UCMJ or even academic standards.  I was simply expressing that I make every effort to learn from others so I don’t make the same mistakes.  That’s one of the reasons so many of my blogs focus on my mistakes.  There are a lot of people trying to make their mark in the world, and I don’t want them falling for the same tricks I’ve fallen for.  I don’t want them making the same mistakes I make. 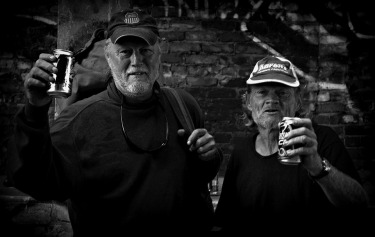 I also like to take inspiration.  One of my favorite things is to put stories in an imaginary blender and see what original concepts come out.  I’m currently doing a read-through of an upcoming book, 1,200.  The glimmer moment (idea) came from a story I was covering for the Navy.  You see, there were (at that time) 1,200 homeless veterans in the city of San Diego.  So I took that actual issue and ran with it.  Remember that blender I told you about?  One thing that always seems too convenient to me (though I do it, too) is the arrival of the Mentor or Impact Character.  (Sometimes one man fills the same role.)

A little boy makes some glass disappear, and here comes a giant to explain the boy’s a wizard.

A farm boy buys some droids, and they just happen to belong to the man who can teach him about the Force.

There’s a million of them.

For the most part in my life, I’ve been blessed.  I’ve had some amazing mentors in my life, but I’ve also had to figure a few things out on my own.  So when I was brainstorming for 1,200, thinking about how to make this more interesting, I took away the mentor.  What an original idea! 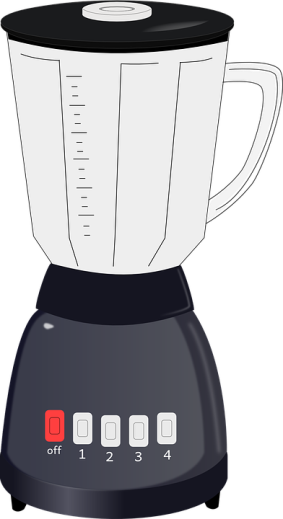 No it isn’t.  I TOTALLY stole that from The Great American Hero.  It’s about a guy who finds a super suit, but it doesn’t have any instructions.  I’m not even going to lie.  I applied an interesting concept in a different way.  So when my main character (whose name is probably going to change) discovered his powers, he was on his own.  This book is less dark than Caught, but still much darker than Journals.  So I took a concept, and made it my own.  I do it all the time.  And even if the plot police shine a light in my face, I’ll tell them, “Yeah, I did it! And I’d do it again!”

Heck, I think about what I can steal all the time.  I even steal from my day job.  We teach our Sailors about host nation sensitivities and cultural concerns.  The Navy takes great care to make sure its Sailors understand we’re representatives of our country and how to be good guests in all of the countries we visit.  This is true even in Iraq, Afghanistan, and other nations we’ve operated in.  The Navy knows it’s Sailors must be better people than those we’re there to protect others from.  That means we have to train our Sailors in what to think about.  I was about half-way through preparing that lesson plan a few years back when I realized it’s no different than what an author has to think about when worldbuilding.  Academic concerns lead me to hold back the majority of the list, but a few include cultural values and religion.  I’ve even mentored a few Sailors who want to be authors on this concept.

I steal from other authors.  I do not plagiarize.  If a magic system does something interesting, I file it away in my mental file cabinet.   The concept to New Utopia was heavily inspired by Valley of the Wind.  The trick is more about how you apply it.

As I sit and look at 1,200, there’s a LOT of work I have to do.  I’m glad the Brown Pipers are enjoying it, but I still think there are some genuine issues to work out.  (If you remember my blog on discover writing, 1,200 is one of the last two books I wrote by discovery writing. Sure, I had some idea where I was going, but I didn’t outline at all.)   But the concept is working pretty well.

There are video blogs out there who explain a lot of your all-time favorite movies and songs are, in fact, not the original tales you thought they were.

What do I steal?

Parts of a concept:  I may not take the entire premise, but I do look for an element that fascinates me.

Fantasy elements:  I was going to say I steal magic systems, and I steal those, but then I realized I steal pretty much any ONE aspect of fantasy element if the mood suits me.

Elements of characters:  I wrote about this in my blog about character development.

What don’t I steal?

Entire plot lines:  Valley of the Wind inspired New Utopia, but New Utopia is built around a few separate issues.    Though others do this (and it’s not illegal or unethical), I don’t.  I don’t because I’d be too tempted to draw more and more from the source of said inspiration.  For instance, I borrowed the concept of the magic system in New Utopia from Mistborn.  It’s different enough, but I keep a very stern hold of myself.  I only take small parts. 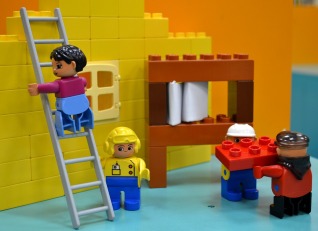 Let’s talk about blending again.  I mentioned it above, and this is something I do in pretty much every stage of life and writing.  I steal all of these great things, and then I take them all apart and put them back together like a Lego hodgepodge creation of my very own.  I don’t actually know where I got the technique from, but I haven’t seen anyone who approaches it quite that way.  So maybe that’s the one original thing I bring.  I’m not saying I’m the only one who steals, I’m just saying that’s my particular twist on burglary.  If you do it the same way, let me know.

18 thoughts on “Ripping off the Best to be the Best”