This round had 960 votes, which murdered the old record for the elite 8 (formerly 457). Our total for the month so far is 4,006, which already makes this the second-most voted on bracket so far! Thank you all for your participation and support. With that said, someone had to leave, and someone had to move on.

Let’s look at how this round broke down:

The Closest Contest:
Gods and Monsters by Janie Marie vs Flash Tales by Chess DeSalls was a nail biter. While not one match this round was decided by more than a 4% swing, Flash Tales only managed to take the win by two votes (50.EEP% of the total votes). You’ll see why that’s even more impressive in a minute. 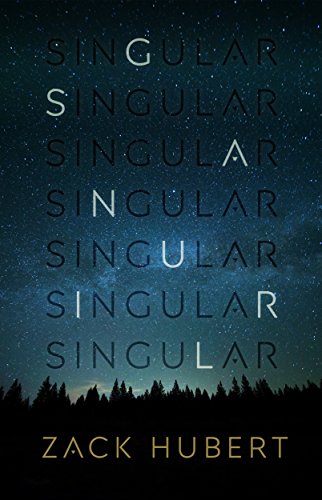 I don’t really know if this momentum is going to continue, but I do think each match is going to remain ultimately close. So no one here really pulled away. The largest winning cover was Singular by Zack Hubert, and he only won by 14 votes. That’s not normally what a “largest victor” entry looks like, but it speaks to how close this round was.

Most Voted On Contest:
Remember how I said that two-vote victory for DeSalls was impressive? Well the reason why is she won the most voted on match by two votes. Every single one of the match’s 262 total votes was critical.

Least Voted On Contest:
The other reason I’m stoked is that every match received more than 220 votes. That’s just amazing. So far, this bracket has been one of the most voted on. It was also one of the most evenly voted on brackets I can remember. I feel I owe the authors and readers a debt for this. It’s great to see more than 220 people showed up to support not just their favorite covers, but all the covers on the bracket. Thank you!The least voted on contest was Fate of the Big Bad Wolf by Neo Edmund vs A Conjuring of Light by V.E. Schwab. That contest received 221 votes (see, I told you, everyone got a TON of votes). 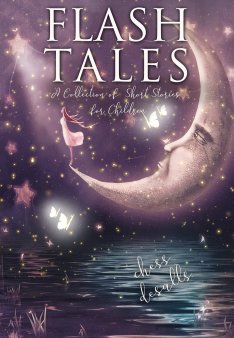 had the most votes for the round (132). It’ll be interesting to see who wins between DeSalls and Neo Edmund.

The Final 4 ends at Midnight, May 12. That’s only 2 days, so call your friends, share my posts, get your readers engaged!

It’s more important this month to get the victory because only the runner up for this month gets free admission into next month’s bracket if they can’t take the victory this month.

Get out there and vote!