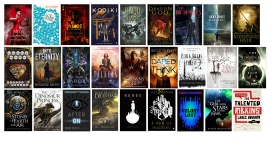 With just about seven days left in this month’s bracket, I thought this would be a good chance to update you all on how things have been progressing. Things started off fast, but we’ve slowed down a bit.

2,433 votes the support has been nice to see, but some of these covers need your help.

Colony Lost by Chris Philbrook has taken the lead an run with it. 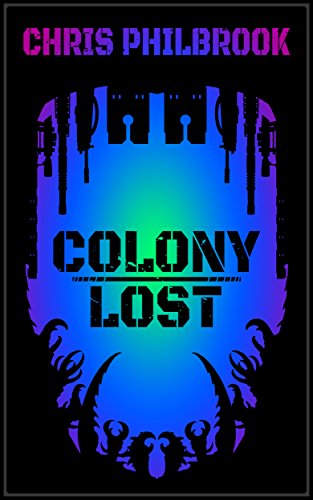 Most Voted on so far: Philbrook has the most round wins and the most votes overall with 288 total votes.

Least Voted for: Kaiju Wars by Eric S. Brown currently has the fewest votes (31). Fans of Brown should rally to help this cover get at least a bit more credit than that.

The Sweet 16 is the closest round so far. Half of those matches are within 10, but Philbrook is the story here as he’s got a commanding lead in every round, so anyone who wants to beat him needs to summon the followers by the dozens.

A quick reminder of how the tournament works. The easiest way to win is to have the most people vote for you in every round (like Philbrook). The trick is you have to have the most people vote you through in each round, all the way to the final.  As an example, 10 people (the second most) have voted Blood-Stained Heir all the way to the championship, but that’s not enough because Norman can’t get past Black Ruins Forest (though he’s only four votes away). Just remember. It’s not total votes. It’s not simple championship votes. The winning cover has to have the most votes in each round of the competition. 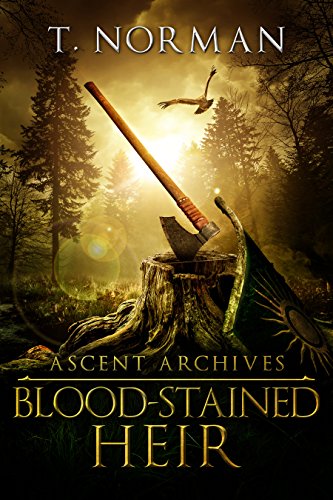 So let’s take a look at the three covers that have the BEST shot at upsetting Philbrook.

Blood-Stained Heir can grab victory if he gets 23 people to vote him all the way through to the championship. (That’s assuming those 23 voters aren’t answered by voters of Colony Lost or Black Ruins Forest.)

Black Ruins Forest actually needs more championship votes than Heir. While Forest has what it needs to get to the last round, the cover is actually further behind than Heir. That said, if Forest can get 26 people to vote it all the way through, it’ll take the lead.

Lucky or Not, Here I Come is actually the third-closest contender if one looks at the bracket as a whole. It’s behind Black Ruins Forest, but not by much. That said, he’d need a massive show of overall support because he only has one championship vote so far. He’d need 33 people to vote him all the way to the championship in order to take the lead.

Getting 33 people to vote anyone all the way through would be a great start, but believe it or not, the 23-vote lead Colony Lost has in the finals is actually the smallest margin of victory he has. Anyone cover not mentioned above would need more than 40 unanswered voters to push the cover all the way to the championship, and that’s not nearly enough to upset Colony Lost in that initial round (Colony has more than 100 votes in that first round.)

This will be the only update for this type of bracket. It’s been an amazing tournament to watch thus far, and I hope readers continue to support their authors by voting, liking, and sharing the bracket with as many people as possible.  You can vote at this address!