Repressed is Available for Preorder! 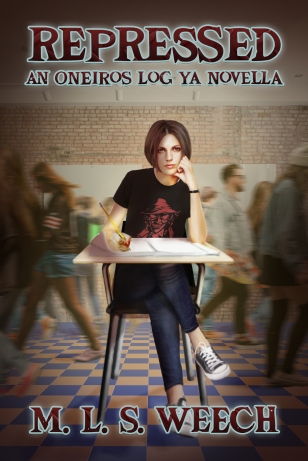 I’m happy to announce that Repressed, an Oneiros Log YA Novella, is officially available for preorder!

Repressed was an idea that came to me on a flight home from Yuma. I was already thinking about ways to keep fans of the Oneiros Log getting content, and Kaitlyn is a character a really cool character.

Fair note: While Caught is absolutely a Paranormal Horror novel, Repressed is absolutely a YA novel. There are some moments that tie back to Caught, but they’re very different tones, which understandably might make fans of all the blood and gore in Caught angry. Honestly, Kaitlyn is 16 (as of this novel). As a supporting character in a very intense situation, it made sense, but I don’t think it made the same sense to have her as the main character is a plot like Caught, especially given the rest of Oneiros.  If I’m continuing my honesty, I’m more worried YA readers who like Repressed will pick up Caught and read content they may not want.

The bottom line is I write the stories in my heart. My hope is that if I’m honest and blunt about things, readers will seek out the stories they want, and they’ll know what to expect from each of my stories.

Now, if you’re looking forward to more high-action stuff from Oneiros, I’m almost done with the outline to Betrayed, and that book will have plenty of cool psychic fight scenes.

Here’s the blurb for Repressed:

Kaitlyn Olhouser didn’t have any of those options. She was a long-term experiment that resulted in becoming an empath. She was rescued by her now adopted family, a team of people each gifted with psychic powers that calls itself Oneiros. She has abilities just like them. She’s even more powerful than all but one of them, but she’s 16, and her caretakers seem more interested in making sure she graduates high school that letting her use her abilities to join the team.

A short encounter with some bullies inspires her to find her own opportunity to be the hero she knows she’s destined to be. But being a hero isn’t exactly what comic books make it out to be. Her actions put an Oneiros mission in danger, and her antics in school create more problems than she could imagine.

Kaitlyn must embrace what it is to be a hero to make a real difference, not in the war against bad guys, but in the lives of her friends. 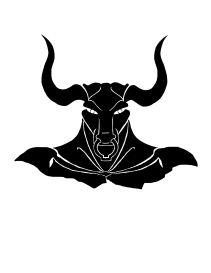 I hope you’ll choose to give it a shot.  I think this is a great little look into Kaitlyn and how she’s grown from Caught to here, and a great peek into where she’ll be as a character in Betrayed.  It also foreshadows some of the plot lines that are fulfilled in Betrayed.

The link is both above and right here.

I’m so thrilled to have another story published. The idea is just keep writing and keep publishing. Each time I write, I want to get better. I hope to meet new readers, satisfy the readers who’ve supported me thus far, and increase the number of titles published.  You all help to make that possible.