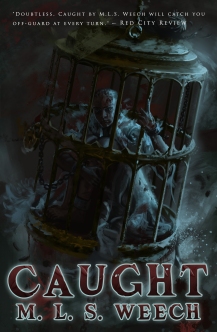 Four strangers are trapped in their worst nightmares, and they have to discover why before they’re driven mad. Every terror-filled thought they’ve ever had seems to come to life, driven to to push them past the brink. All this to turn people into weapons.

But on the other side of those horrid dreams is power they’ve never imagined.

Four others seek revenge. They were tortured the same way. They’ve faced all their fears and come out the other side on a new plane of evolution, but no amount of power can make up for what they’ve been put through. They seek to use that power, no matter how it was obtained, to destroy those who broke them.