I’m almost finished with my edits to Sojourn in Captivity, and I came upon something during my revisions that I thought I’d share with you.

General writing advice states that “Adverbs are bad.” This was most recently (Yes…that’s an adverb, but I needed it) reiterated to me in Elements of Fiction Writing-Conflict and Suspense by James Scott Bell (I’ll review that soon, I promise). Bell says, “Always see if you can find a strong enough verb to stand on it’s own.”

So let’s talk about those pesky modifiers.

What are adverbs:  Adverbs are one of the eight parts of speech.  They most commonly (see that?) modify verbs, but they can also modify adjectives and other adverbs. They usually (yep..there’s another one) end in “ly.”

So why are they bad?

I offer two reasons why adverbs are almost never helpful:

1) They’re vague. People tend to want to throw an adverb in there because they have a clear picture in their mind about what they see, but they’re not looking for the best word. So they do something bad writers do: they fall under the illusion that more words makes bad writing better.  This is false. More words don’t make a sentence more clear or a book better. Here are some examples:

He shouted loudly – Okay, now you’re just being ridiculous. Have you ever heard someone shout quietly? 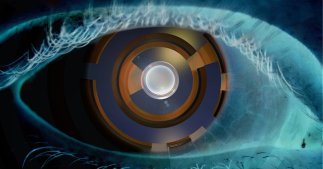 2) They cause more problems then they solve. The second problem isn’t about the adverb one uses (though you’re better off if you replace it with a stronger verb). It’s about where people put adverbs. Adverbs are modifiers, and when you put a modifier in the wrong place, you alter the wrong verb, adjective, or adverb. My students recognize this as a misplaced modifier. Here are some examples:

He fought until he tirelessly finished his work for the day. – No.  I don’t think he finished tirelessly. In fact, I’d wager he was exhausted by the time he finished. I think that because I’m pretty sure he fought tirelessly

He typed until he quickly finished his writing for the day. – Well, maybe he did finish quickly, but the way he finished quickly was by typing fast. Here, there’s less confusion about what the writer meant, but I’m telling you it still makes the writer look bad.

What I hope I’ve done is help you see why adverbs cause problems. Can you eliminate them completely? (Obviously (Yes….I’m aware of what I did twice in a row.) not.) What you want to do is make sure each adverb is justified. Every time you write an adverb, justify its existence as if you are justifying your right to be a writer.

What did I do?

First: I did a search for ly. 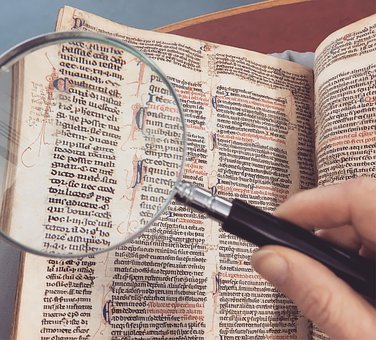 My trusty writing program told me I had 406 adverbs in my story. I went adverb to adverb, just as I recommend you do. When it was all said and done, 363 adverbs remain. That’s not entirely true. (Wait…I mean there’ s more to it than that). My word program said there were 363 words that end in the letters ly. That means the word family would appear in the search. I’m not sure how many actual adverbs I have left, but I’m happy I switched out about 40 for stronger verbs. The story moves better. Each sentence is stronger for it.

Following this plan, or one like it, will do the same for you.

8 thoughts on “Frantically writing Badly: The trouble with adverbs”